Brazilian Serie A giants Corinthians have ended their wait for a win after their slim victory over Coritiba away from home. Corinthians emerged victorious on their league trip to face Coritiba who are struggling in the bottom places on the league standings in the Brazilian topflight. 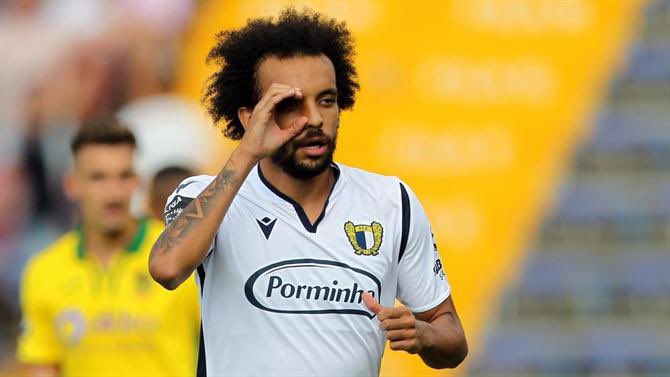 Ahead of the game, Corinthians had gone four games in all competitions without a single win. The slim 1-0 victory over Coritiba in a week 23 game in the Brazilian Serie A was achieved by a first half goal. Fabio Santos was the hero for Corinthians after he converted a 21st minute penalty to give his team all the three points at stake.

Corinthians had not won a game since beating 10-man Internacional 1-0 at home at the end of last month. The only goal of that game was scored by 21-year-old forward Matheus Davo, while visitors Internacionalfinished the game with ten men after Thiago Galhardo was sent off late into added time. Since the game, Corinthians drew three and lost one of the four matches until Wednesday evening when they returned to winning ways against Coritiba.

In the first game after the win over Internacional, Corinthians played out a 1-1 draw at America MG in the second leg of their round of 16 tie in the Brazilian Cup. America MG advanced to the next stage via a 2-1 aggregate win as the club had beaten Corinthians 1-0 away from home in the first leg.Corinthians also played 1-1 at Atletico Goianiense in a league match before losing at home to leaders Atletico Mineiro.

The Brazilian Serie A table toppers beat Corinthians 2-1. In their penultimate league game, Corinthians finished their game at home to Gremio with nine men as the two teams played out a goalless draw. Marllon was sent off in the first half, while Romulo Otero received his marching orders in the second half of the game.

After the slim win over Coritiba, Corinthians are up to ninth position, while their opponents Coritiba are third from bottom with 20 points from 22 games. Corinthians have 29 points from 23 games.