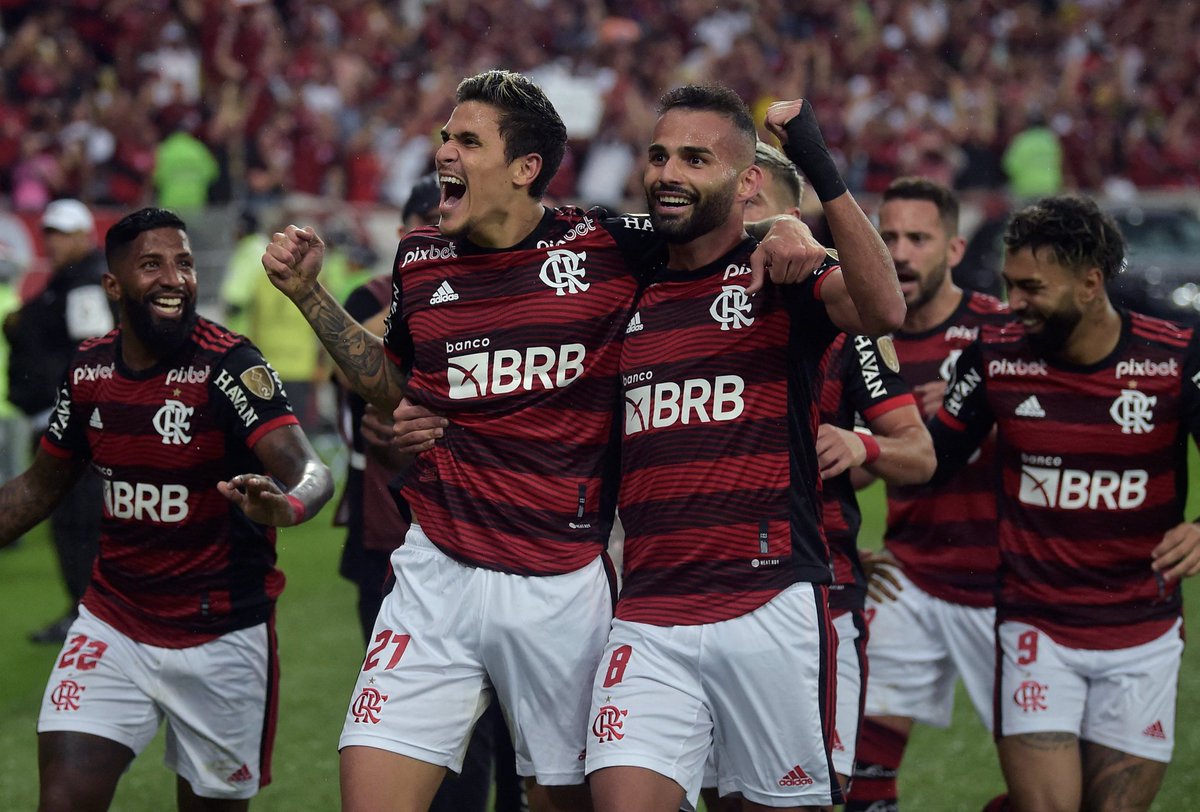 In the first leg on Wednesday, August 3, Corinthians had home advantage but they could not make it count after losing 2-0 to their Brazilian opponents. A goal in each half was enough to putFlamengoin a strong position ahead of the second leg. Uruguayan international midfielder Giorgian de Arrascaeta scored the opener with eight first half minutes left to play to give his team a slender lead at the end of the first 45 minutes. Gabriel sealed the win with the second Corinthians goal six minutes into the second half. END_OF_DOCUMENT_TOKEN_TO_BE_REPLACED

The players of Boca Juniors have had enough discussion about Copa Libertadores chaos. According to Carlos Tevez, it is now time to concentrate on the match. The team had their first practice session at Madrid before the rearranged final second leg against River Plate, the Argentine rival in Santiago Bernabeu Stadium.

Carlos Tevez said that it is necessary to have a clear mind and then focus as soon as they can on what is actually important before them at that time and that is the finals of Copa Libertadores.
END_OF_DOCUMENT_TOKEN_TO_BE_REPLACED