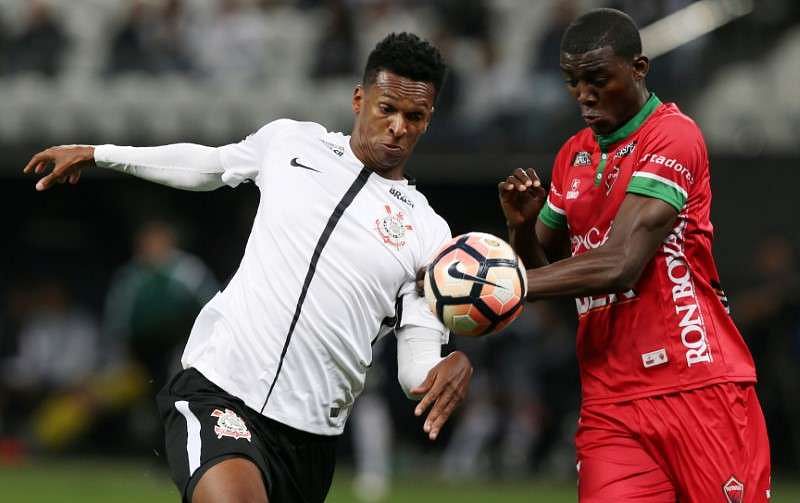 The player hopes his current form would earn him a recall to the high flying national team. He has been away from the team for three years but hopes he can get a closer view. END_OF_DOCUMENT_TOKEN_TO_BE_REPLACED 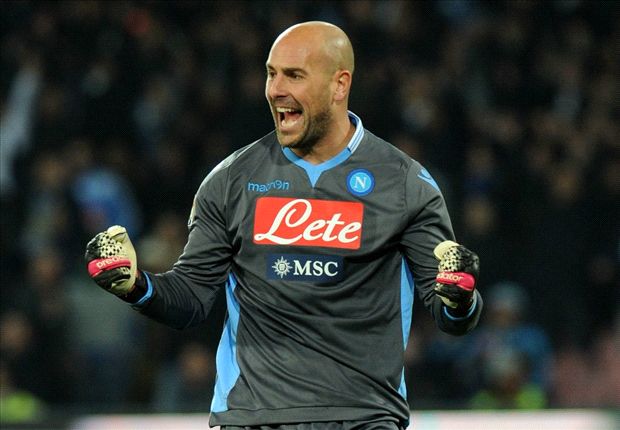 This is a big blow for the Magpies if it is true as it would end the hopes of landing the player. It seems to favour Reina as well to agree to the deal to remain at Stadio San Paolo instead of taking the gamble late into his career and with the World Cup approaching. END_OF_DOCUMENT_TOKEN_TO_BE_REPLACED 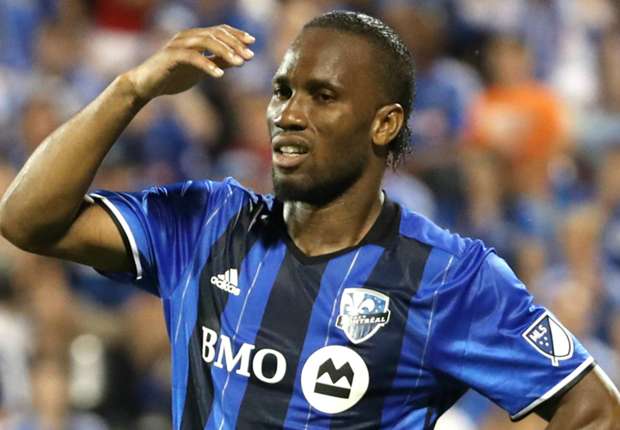 Didier Drogba said that he has no intention of ending his career at this point and that he is still looking for a new club. There is news that he might end up going to China but at this point, there are no concrete offers that have been made from any club. END_OF_DOCUMENT_TOKEN_TO_BE_REPLACED

Sevilla finished second in their group in the Champions League and are putting up a tough battle for the La Liga title this season, slugging it out with Real Madrid and Barcelona. The French player said that he is playing well because the manager plays him in his best role. END_OF_DOCUMENT_TOKEN_TO_BE_REPLACED

His absence will come at a time when the club have been struggling for form. Aguero has been the top scorer for the club with 10 goals this season. His last goals for the club came in the 2-1 win over Burnley towards the end of November. END_OF_DOCUMENT_TOKEN_TO_BE_REPLACED

Corinthians have stated that there is no plan to bring Carlos Tevez back to the team.

Indeed there have been media reports that the Argentina striker might be signing back for the team in the days to come, and the Brazilian club was keen to deny the report.

Carlos Tevez is currently playing for Boca Juniors, and there was news that he might be signing for Corinthians after refusing to play for Atletico Madrid and Juventus. His agent was quoted as saying that the move was almost done and required only his signature.

Tevez’ agent apparently said that many European clubs were interested in signing the former Manchester United striker and that he has chosen to play for Corinthians instead.

However, a spokesperson for Corinthians has stated that there is no plan for them to make a move for the player and that no discussion has taken place between both parties. He said that at the moment there is no plan to bring Tevez back in the team and that all the news in the media are just unfounded rumors.

Carlos Tevez played for Corinthians in 2005 before making the move to West Ham. This was his first move to a European club and has since then played for different clubs in Europe. At the moment he stated that he wants to play in Argentina and that he has no interest in moving back to Europe.

However, West Ham claimed last month that they contacted Tevez for a possible transfer to the Premier League, and the player showed some interest. The only reason why the deal did not go through was that the player demanded a big salary which the West Ham board could not accept.
At the moment, it is believed that Carlos Tevez will be staying with Boca Juniors for next season.

Pato might not have made a great beginning, but his future is yet to be decided. The loan for him at Chelsea will finish by next month. The buy option for the player is 12 million in Euros. Corinthians would want to sell, but are also open to having the player reconstituted in the team. The two clubs are yet to make up their minds and hence, most media await the decision as does Pato’s agent. END_OF_DOCUMENT_TOKEN_TO_BE_REPLACED 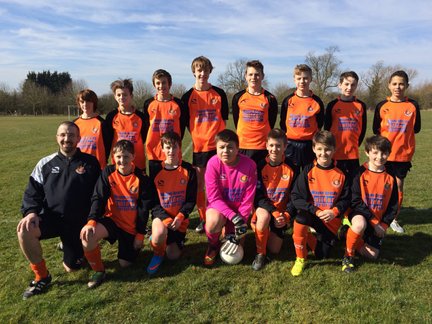 During the encounter, both sides opted for different styles of play. As Corinthians tried to build from the back, Midleton played more direct football, with Dale Holland up front being the target man, who looked. Beineon O’Brien Whitmarsh opened the scoring after twenty minutes when Mark Cronin broke from the defense and played a perfectly weighted ball behind Midleton’s back line. O’Brien Whitmarsh delightfully chipped the ball over Midleton’s ‘keeper in a one on one situation and the ball nestled into the bottom right. END_OF_DOCUMENT_TOKEN_TO_BE_REPLACED

“And once back with us he will be used.” END_OF_DOCUMENT_TOKEN_TO_BE_REPLACED

Liverpool, Arsenal, Manchester United and now Tottenham Hotspur are all of the clubs that have been linked with a move to SaidoBerahino. Berahino is a 21 year old English attacker who is currently performing for West Bromwich Albion but taking into consideration the amount of clubs that are interested in signing him; he might be moving away from the Hawthorns during this summer transfer window.

Tottenham Hotspur is attempting to lure SaidoBerahino away from West Bromwich Albion by offering the club an offer in the region of €15 million. Pochettino is viewing Berahino as a player who can perform alongside Harry Kane and turn into the main goal-scorers of the team.

With only 21 years of age, Berahino is an attract summer target that has entered the radar of many clubs. Berahino has a contract with West Bromwich Albion which extends for 2 more years and the club is believed to be demanding at least €30 million for the services of the English forward. Even at his young age, he has already been called up by Roy Hodgson as a player who can represent England in the international stage.

Berahino got selected to play in England’s U21 Euripean Championship campaign but eventually had to be removed from the tournament due to an injury. END_OF_DOCUMENT_TOKEN_TO_BE_REPLACED